Friday on the Daly Dose, the Daly Dose March Madness scandal takes another turn, and we take a look at an NBA team that should probably be getting a lot more attention than they are currently getting.

We preview the weekend in sports, including both the Men’s and Women’s NCAA Final Four in college basketball. Who is going to go to the Championship Games?

Then, we remember some of the names that are etched in our memories from past NCAA Tournaments, and count down the Top 5 names from this year’s tournament that we are going to remember for a long time!

Thursday on the Daly Dose, Murray State guard Ja Morant declares for the NBA Draft, and Steph Curry seems to be leaving some money on the table.

Then, we take a look at some of the biggest sports media overreactions of the week!

Does Rob Gronkowski already have a new career in the works? Did Mike Krzyzewski cost Duke a victory in the NCAA Tournament? Is Zion Williamson the most exciting player in the history of college basketball? We answer these questions and many more today on the Dose!

Wednesday on the Daly Dose, the New York Mets lock up Jacob DeGrom, Conor McGregor has a rough first day of retirement, and the NFL announced that pass interference calls will now be reviewable. But is that a good thing?

Then, we take a closer look at the NCAA Tournament through the first two rounds. Who have been the biggest winners and losers so far? We have a number of each!

Monday on the Daly Dose, we are recapping what we learned from the weekend  in sports!

A number of NFL teams were making personnel moves prior to the start of NFL free agency, did the Oakland Raiders fleece the Pittsburgh Steelers in their deal for wide receiver Antonio Brown? The Kansas City Chiefs made a few interesting choices, and the New England Patriots have been very active already.

We saw the first ticket to March Madness get punched, we be starting to see some fallout from the college basketball scandal, and last year’s NCAA Tournament darling is not going to be making a repeat appearance!

In the NBA, the Los Angeles Lakers are sitting a few players, but they are not going the one we expected, and one NBA team got exactly what they needed this weekend!

Tuesday on the Dose, we look at a few news stories coming out of the NFL, and today we are playing some Daly Dose trivia! How well do you know some of the teams on your NCAA brackets? We have a simple test to find out for sure. We would also like to invite everyone to our group Daly Dose bracket challenge!

Finally, with NFL free agency beginning tomorrow, we all know some of the most coveted players around the league. However, today we look at a few players that your favorite team might be better off avoiding! 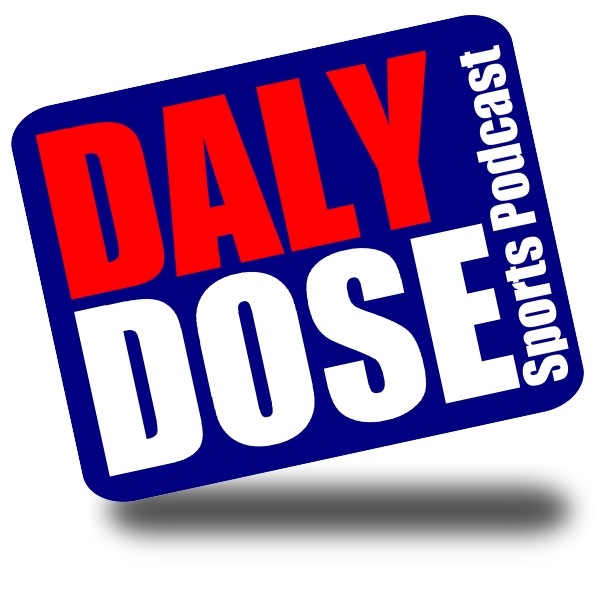